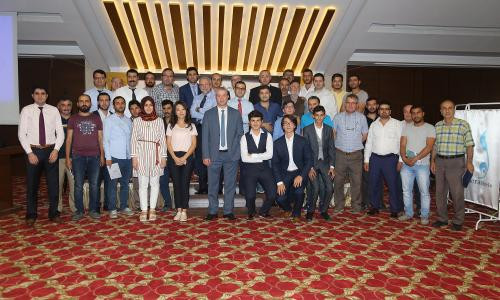 After passenger cars, elevators are the second most common transportation method in the world. Since these kinds of transportation methods are based on human, safety must be regarded as the most important issue. As a reflection of that, in construction projects after occupancy permit, elevator’s certificate of approval is the second obligation to be owed. Therefore, technical requirements, quality and compliance with standards became more important in elevator business. Also during the European Union accession period, in 2004-2005 Turkey started to adapt EN81 norms and its implementations with some revisions. The latest version of this revisions is EN81-20/50 standards.

With the cooperation of Fupa Lift, Fermator and Ah-Met Asansor a seminar was held on 20-21 July 2017 in Konya to explain the latest revision EN81-20/50 norms and some adaptive changes of Fermator’s automatic door models to fulfill the obligations of EN81-20/50.

The seminar attracted huge attention and participants came from Konya and its surrounding municipalities. After opening speech of Fupa Lift’s Chairman of the Board Rıza Latif, seminar program continued with a presentation about the new EN81-20/50 norms’ technical details by Fupa Lift’s Production & RnD Manager Metin Ağaya. Right after the presentation, Fermator Middle East and Turkey Sales Manager Murat Camgöz underlined the commercial activities and products interval of Fermator company whose core business is elevator doors since 1977 and has a remarkable position in the market. The seminar program ended with technical presentation about EN81-20/50 and adaptive changes of Fermator doors which was given by Fermator After Sales Support Specialist Yalçın Araz. During the seminar, a plaquet ceremony was also held by Ah-Met Asansör for some of the old but highly experienced experts of our industry.

In these two days seminar period, participants found the chance to share their opinions and concerns and also had a closer look to understand the EN81-20/50 norms, Fermator company profile and products better.

As Fupa Lift family, we are thankful to Ahmet Asansör's Member of the Board Mr. Ahmet and Mr. Mehmet and the whole Ah-Met Asansör team for their hospitality during the seminar. Our hope to keep this cooperation long lasting will continue in future. 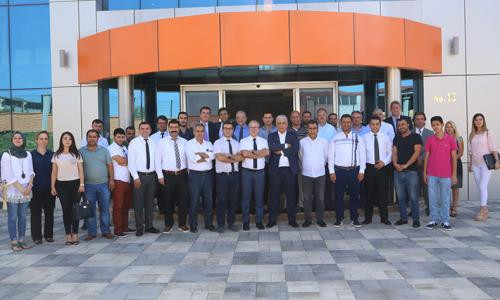 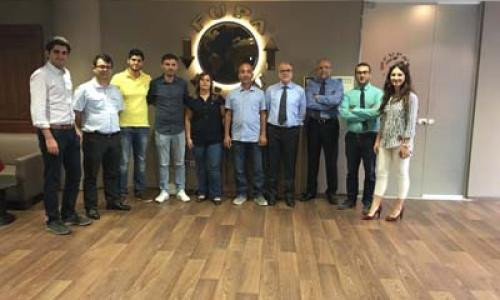 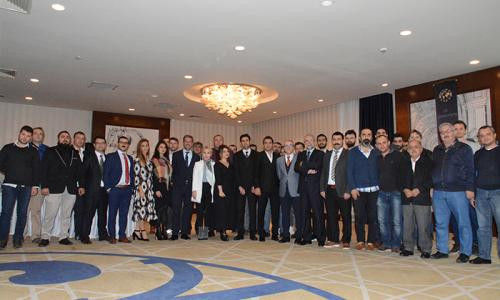